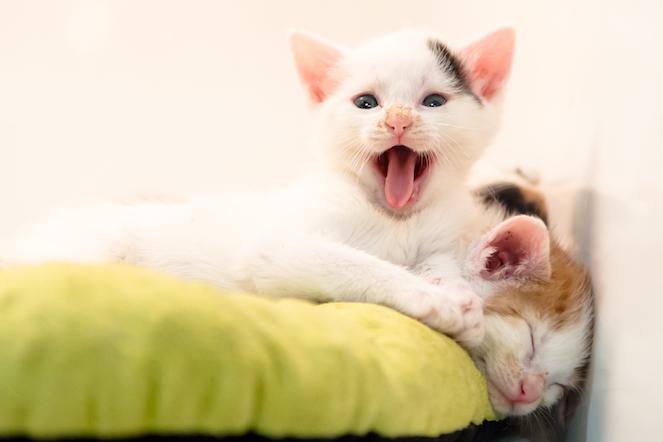 NYC foster families step up to save lives.
By: Nicole Hamilton on July 05, 2017

As the summer heats up in New York City, you can be sure of two things: Central Park will come alive with New Yorkers and tourists alike. And the city’s animal shelters will be filled with litters of newborn kittens who need a lot of care and attention just to stay alive.

In New York, kitten season typically begins in early April and by the summer, shelters are filled with abandoned newborn kittens. When tiny kittens are orphaned, it means they won’t survive without weeks of care until they’re big enough to be spayed or neutered, prior to adoption. To help save the lives of shelters’ tiniest residents, Best Friends in New York launched the kitten nursery in April, with the goal of taking in 430 kittens this year. 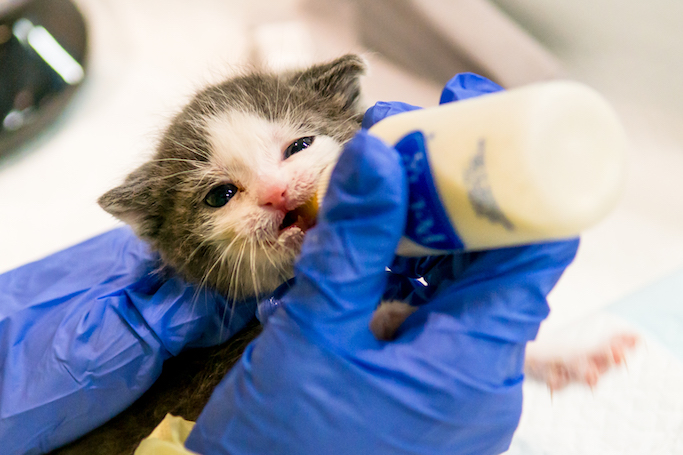 Housed in the Best Friends Pet Adoption Center in SoHo, the kitten nursery provides lifesaving care for newborn kittens. And while the staff works hard (as in 24/7, because kittens need that much care), they can’t do it alone. That’s where volunteer foster families step up in a big way. 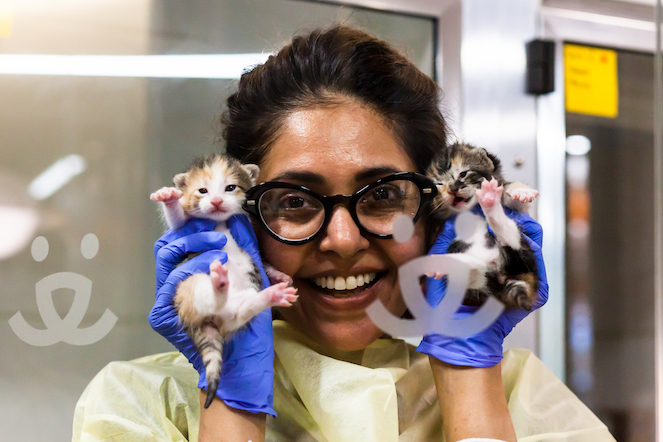 “Foster families play a critical role here at the nursery,” says Laura Barnes, nursery foster coordinator for Best Friends in New York. “When kittens from the nursery go to foster homes, it makes more space for more kittens from shelters.”

Foster parents can volunteer in the nursery and learn how to bottle-feed kittens and then care for them at home. Alternatively, many of the kittens who need foster homes are old enough to eat on their own, which allows the kitten nursery staff to focus on providing round-the-clock care for the newborns.

One of the biggest (and arguably most fun) roles of the foster parent is socialization. Playing with kittens and cuddling with them is an important part of the job. And it really does help them get adopted when that time arrives.

“Our foster families give the kittens a chance to get used to a home environment for the very first time,” says Laura. “And they help reinforce good habits that they’ll carry over to the adoption center, and help them get adopted.”

When Melinda Suli, a longtime Best Friends volunteer, learned that the kitten nursey needed foster families, she made room in her guest bedroom for a litter of five 12-week-olds, who were ready to leave the nursery and acclimate to a home environment.

At Melinda’s place, the kittens were able to adjust to things like eating and sleeping on a schedule and they get used living with Melinda’s two adult cats. By the time they went back to the Best Friends Pet Adoption Center, they were ready for homes of their own. And that’s what each of them got in a matter of days.

Melinda says it was easy to find the time to care for the kittens, contrary to what some may think. “Between a full-time job, a boyfriend and two cats, you’d think fostering kittens would be too much to take on,” she says. “But really, all they require at that age is the chance to live in a home environment. It’s good practice for them.”

The value of fostering

Cherie Martorana became a foster mom for nursery kittens as soon as it opened, and she’s loved every moment. In fact, when it came time for her to repurpose the space above her garage, she could have turned it into a studio apartment, a recreation room, or an art studio. But instead, she transformed it into a warm, safe place for her foster kittens. 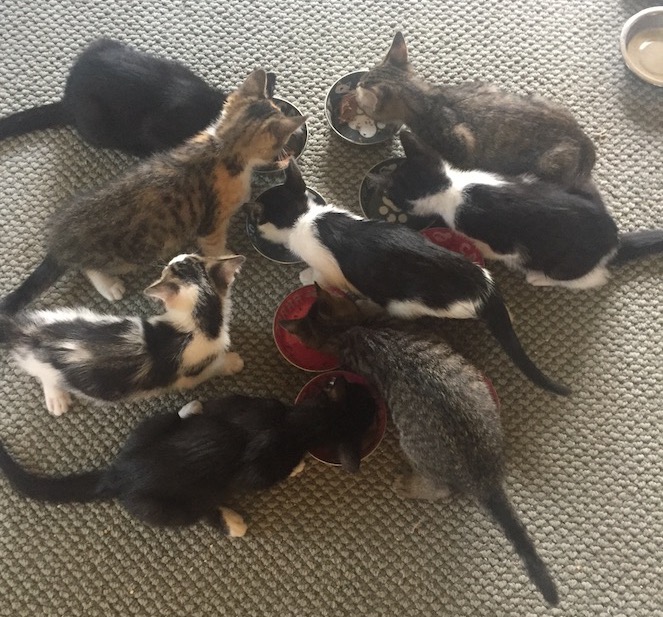 Using the Best Friends nursery as her inspiration, Cherie has cat climbing trees, all sorts of toys and gated areas to keep the kittens safe and secure. “These kittens never meant to be homeless,” says Cherie. “They had no choice but to come into the world helpless, and this is what I can do for them.” 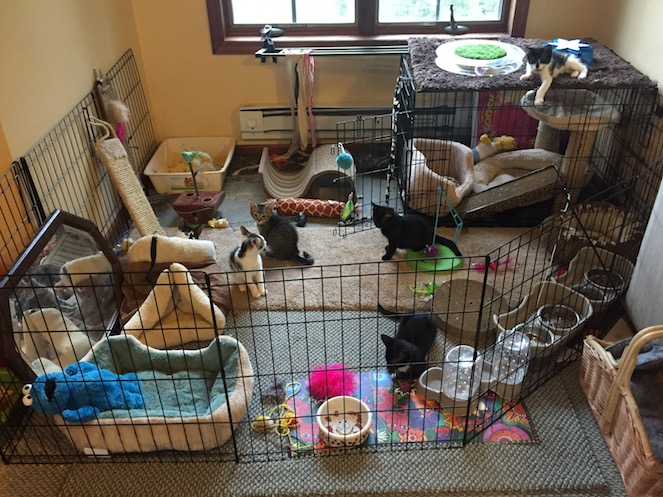 Fostering kittens has given Cherie’s family an unexpected benefit: It’s brought them closer. She’s even witnessed her stepson’s tough exterior melt when he held one of the kittens for the first time. 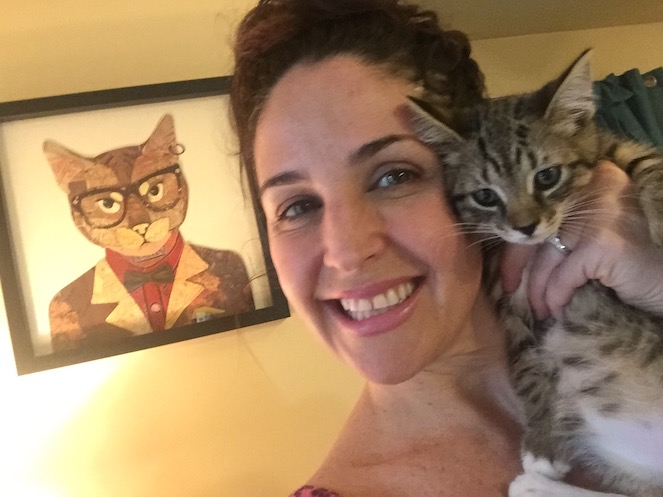