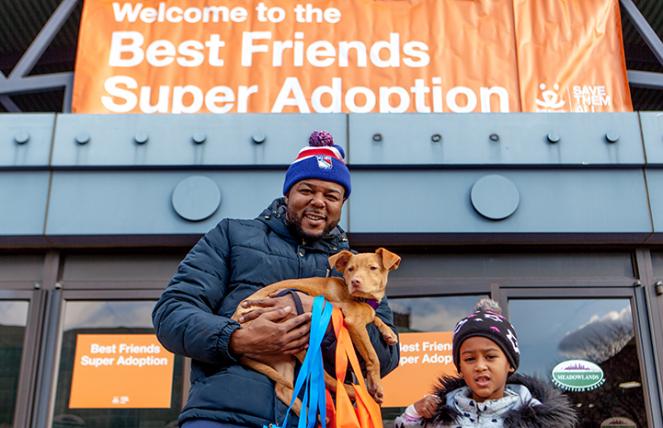 Thousands of people and nearly 25 animal rescue groups and shelters took part in the Best Friends Super Adoption in New York, held the second weekend in December, with only one goal in mind — help cats and dogs find homes in time for the holidays.

The Meadowlands Expo Center in Secaucus, New Jersey, was bustling from the minute the doors opened on Saturday. In fact, this year nearly 3,000 attendees came to the two-day event, sponsored by BOBS from Skechers, Cuteness, Instinct by Nature's Variety and Petco Foundation. And by Sunday afternoon, nearly 350 cats and dogs had received the ultimate gift — a home of their own.

Like every adoption event, this one was filled with very special moments like when a hearing-impaired dog named Ozzy was adopted with his good friend, Cody, who helps him more easily navigate the world. 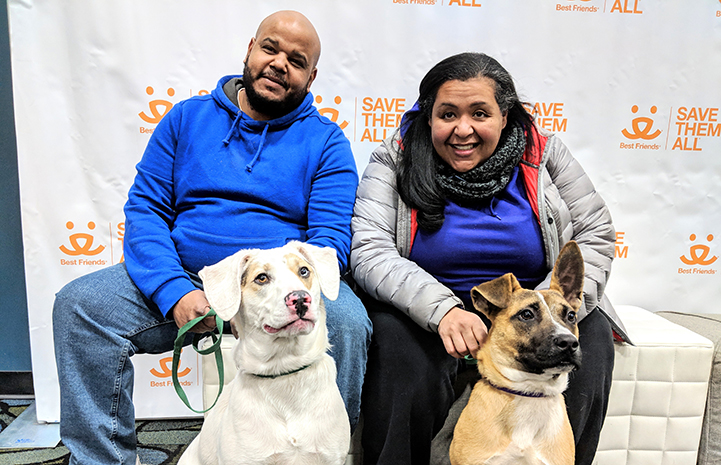 And when a family from Staten Island decided the only thing better than adopting Dixie the puppy, was adopting MIshka the kitten, too. 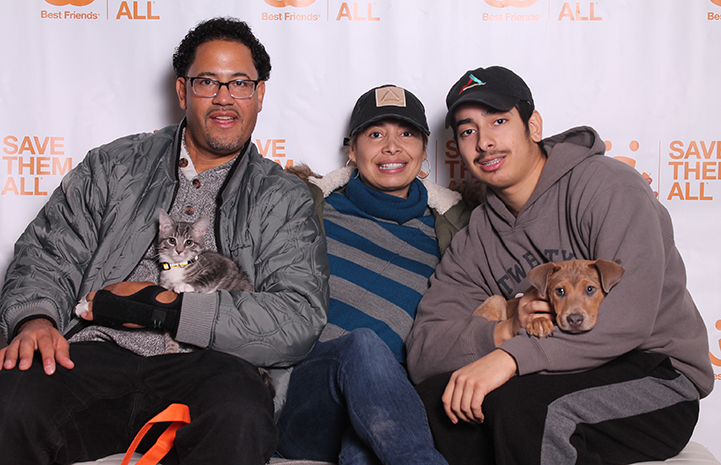 Luckily, photographers were at the event to capture many of the weekend's special moments. Here are just a few of our favorites: 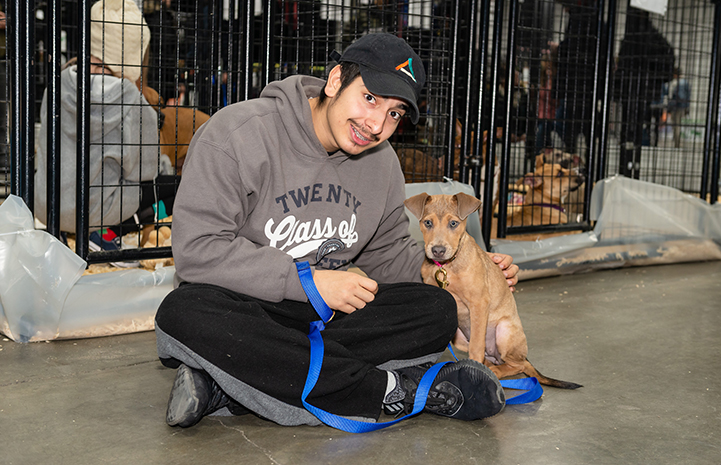 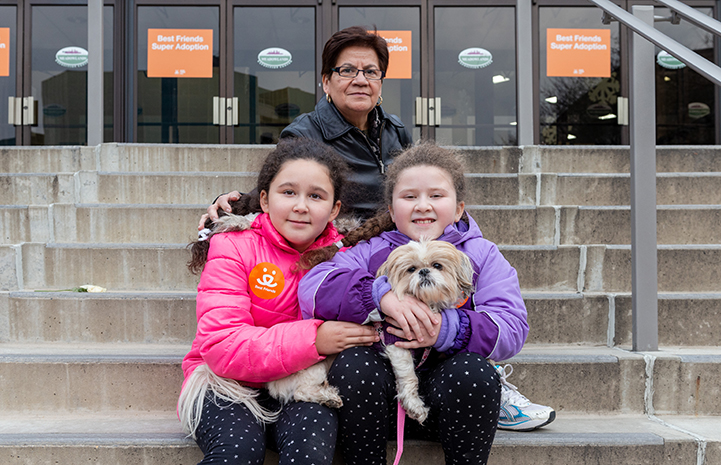 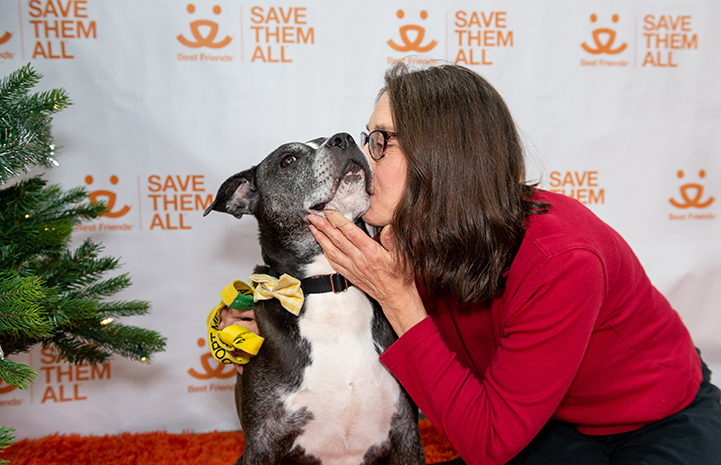 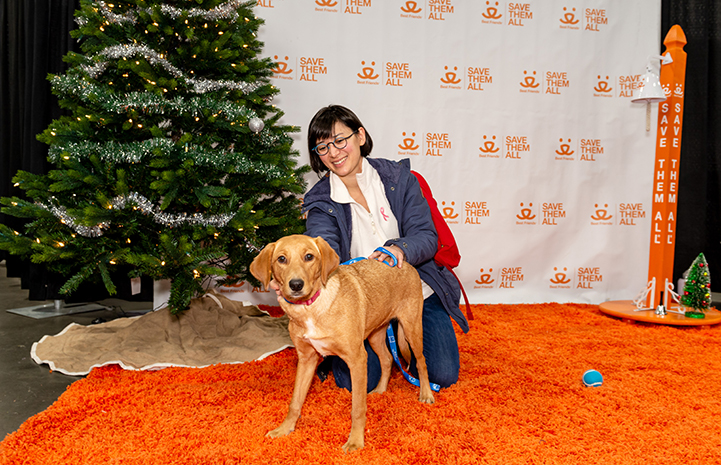 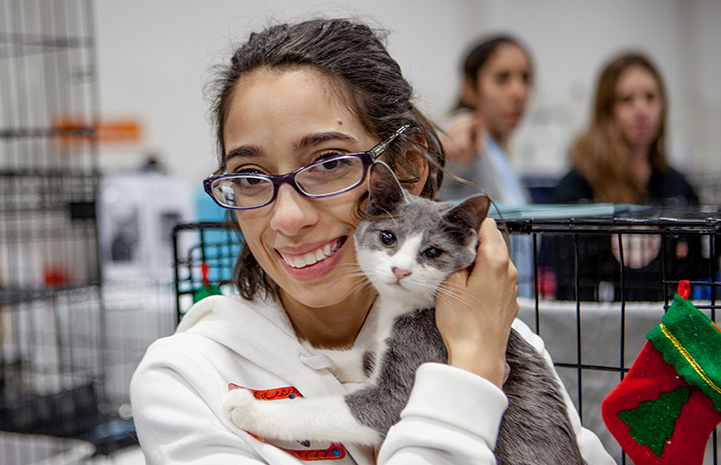 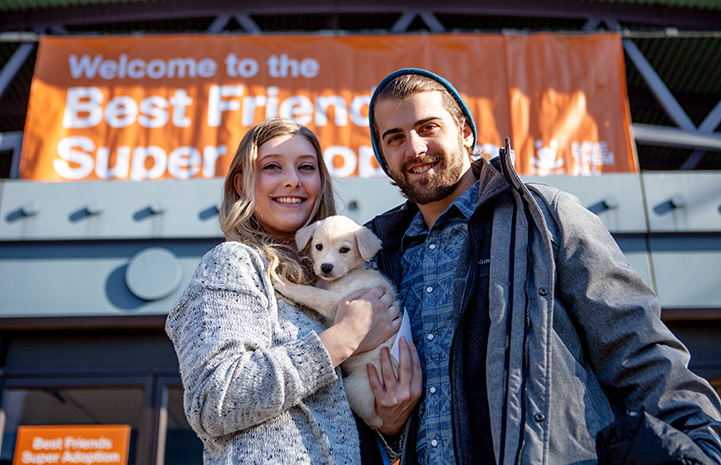 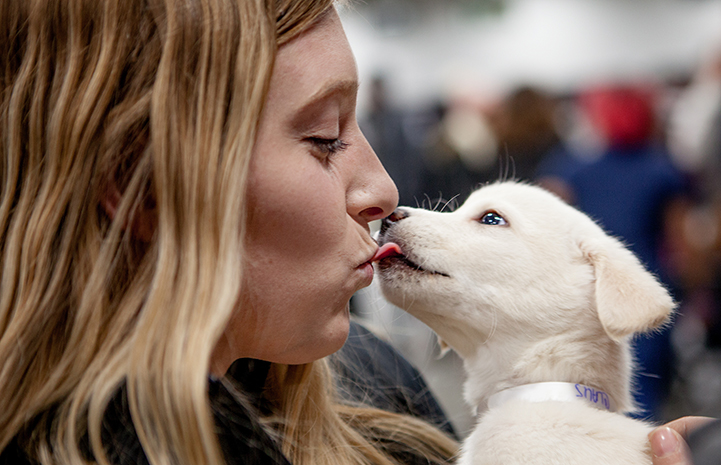